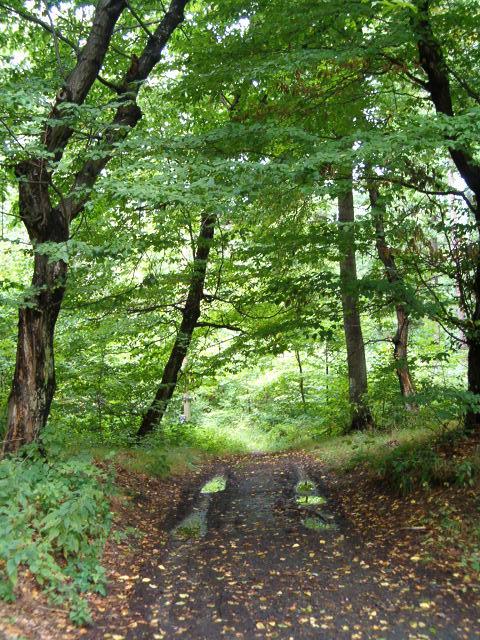 Jesus accomplished our ultimate healing - restoring what was lost, healing what was broken. In the beginnings of the emergence of humanness the gift of human life and sharing in creation was disrupted by a wrong which Jesus rights and heals. The wrong was simply disobedience by man, the healing is obedience by the only man capable of this obedience. This man, sent by G-d is G-d's own . But how does obedience restore disobedience? What does scapegoat have to do with it? The innocent lamb is sent into the wilderness to perish , perhaps torn by beasts and eaten. Symbolically he becomes the guilty and the victim thus justly victimized yet willfully brought to this state by human desire.

The happenings to Jesus parallel this. In the case of the lamb, the hope is in purification; the suspicion is that it is just symbolic. In the case of Jesus, an innoncent man just dies unjustly. There is no hope. -Until the resurrection and reflection. What took place, what did get witnessed? What did Jesus do and say the night before? What did he know or suspect? Why? They were convinced; we are like Thomas. What were they convinced of - the resurrection; but what else and what did this mean? Jesus was the Messiah? Then where is this kingdom and who is in it? The Romans are still oppressors of a rebellious nation; nothing has changed?
What is the hope and where? Jesus appears, instructs, sends. The evidence adds up but what does this make G-d who sent his own Son as redeemer? God wills our salvation even against our willfulness? And our stubbornness to know it? And it is accomplished whether we know it or not; only knowing it and rejecting it seems to be the way to lose it and this isn't an easy task - either the knowing or rejecting, thank G-d! Could this be the side benefit of our confusion and doubts - that not having clear vision we haven't the pride either - the pride necessary for the certain fall that perhaps only Satan could achieve! So, maybe we can rest with less than the answer knowing that not knowing isn't a barrier but a way.