We are a Catholic married couple who have dedicated our house as a hermitage to Our Lady of the Graces and desire to help other couples and individuals with retreats, prayer and dialog.

Although our small home has no room for visitors, we bring people into our home by our apostolate of prayer.  We have been trained as spiritual guides with backgrounds in theology, spiritual direction and Christotherapy which is based on Ignatian spirituality.

We also offer the Step by Step online Spiritual Exercises in daily life for married couples and individuals. 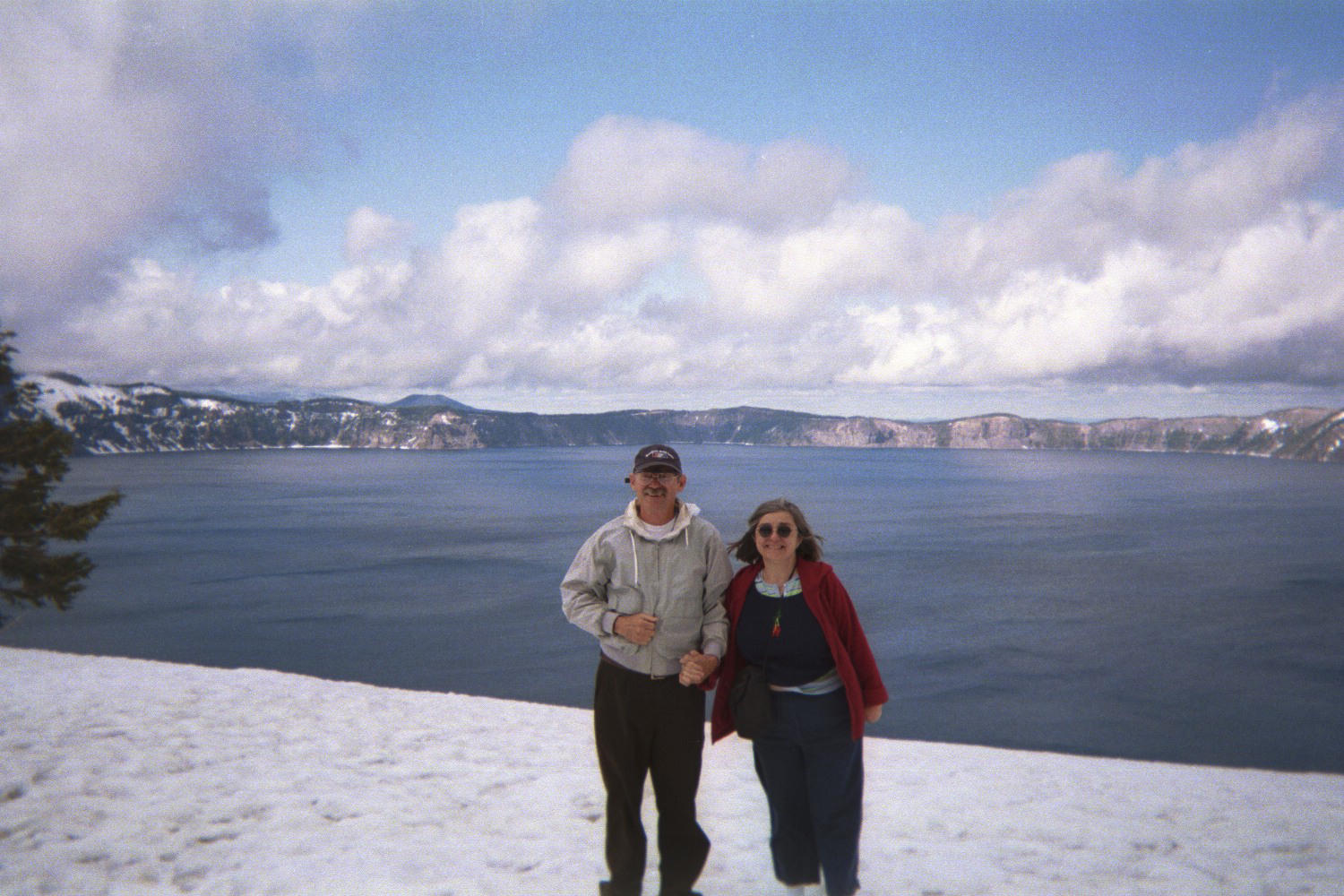 Our Daily Prayer to the Holy Spirit:

O Holy Spirit, soul of our souls, we adore you.
Enlighten, guide, strengthen and console us.
Tell us what we ought to do
and command us to do it.
We promise to be submissive in everything
that you permit to happen to us,
only show us what is Your will

This is our favorite prayer to the Holy Spirit;
I found a copy of it it in a church about 1978 and have said it daily since then. Cardinal Désiré-Joseph Mercier* said that if you say this prayer, life will be serene and consolation abound even in the midst of troubles.

Here, in his own words, is the daily practice he recommended:
"I am going to reveal to you the secret of sanctity and happiness.
Every day for five minutes control your imagination and close your eyes to the things of sense and your ears to all the noies of the sworld, in order to enter into yourself. Then, in the sanctity of your baptized soul (which is the temple of the Holy Spirit), speak to that Divine Spirit, saying to Him:
'O Holy Spirit, beloved of my soul, I adore You. Enlighten me, guide me, strengthen me, console me. Tell me what I should do. Give me your orders. I promise to submit myself to all that You desire of me and accept all that You permit to happen to me. Let me only know Your Will.'
If you do this, your life will flow along happily, serenely, and full of consolation, even in the midst of trials. Grace will be proportioned to the trial, giving you strength to carry it, and you will arrive at the Gate of Paradise laden with merit. This submission to the Holy Spirit is the secret of sanctity."

* Cardinal Mercier, a Belgian lived from 1851-1926, and was ordained in 1874 and eight years later became professor of philosophy at the University of Louvain, where, under the auspices of Pope Leo XIII, he organized an institute for the study of the teachings of St. Thomas Aquinas. He was instrumental in in the 20th-century revival of interest in Thomistic scholasticism. He was made archbishop of Malines in 1906 and Cardinal a year later. Cardinal Mercier worked to secure greater cooperation between the Catholic clergy and the laity and to promote social well-being. In World War I, Cardinal Mercier became the spokesman of Belgian opposition to the German occupation, for which the Germans placed him under house arrest.

We pray also the Prayer to St. Michael the Archangel composed by Pope Leo XIII: 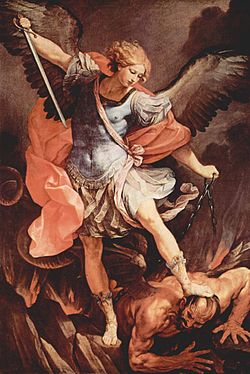 Saint Michael the Archangel, defend us in battle, be our protection against the malice and snares of the devil. May God rebuke him we humbly pray; and do thou, O Prince of the Heavenly host, by the power of God, thrust into hell Satan and all evil spirits who wander through the world for the ruin of souls. Amen.