More
"The married couple is the image of God"

"Matrimony responds to a specific vocation and must be considered as a consecration (cf.  Gaudium et Spes, n. 48:  Familiaris Consortio, n. 56). It is a consecration: the man and woman are consecrated in their love"

"What could be stronger than marriage, or what shapes any particular life-form more profoundly than does marriage? . . .      When they make their promises, the spouses are not relying on themselves—the shifting songs of their own freedom— but rather on the form that chooses them because they have chosen it, the form to which they have committed themselves in their act as persons.    As persons, the spouses entrust themselves not only to the beloved ‘‘thou’’ and to the biological laws of fertility and family; they entrust themselves foremost to a form with which they can wholly identify themselves even in the deepest aspects of their personality because this form extends through all the levels of life—from its biological roots up to the very heights of grace and life in the Holy Spirit.    And now, suddenly, all fruitfulness, all freedom is discovered within the form itself, and the life of a married person can henceforth be understood only in terms of this interior mystery"

Welcome to our home page - Peace be with you! 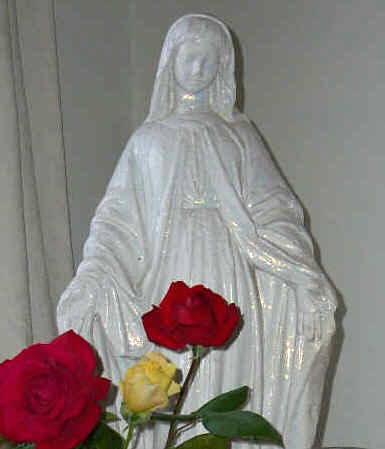 You, who arrived here surfing on the web, know that we pray for you, for a special blessing from God for all who visit this site.

Our Lady of the Graces - Our Patroness

Doing an Ignatian Retreat as a Couple 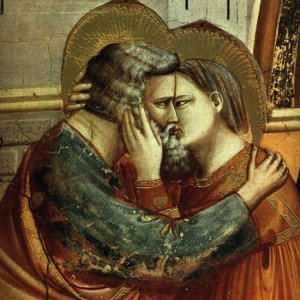 We offer various tools for organizing and doing self-guided retreats to married couples (and also to individuals) through this web site. These tools include online retreat, textbook and other help.